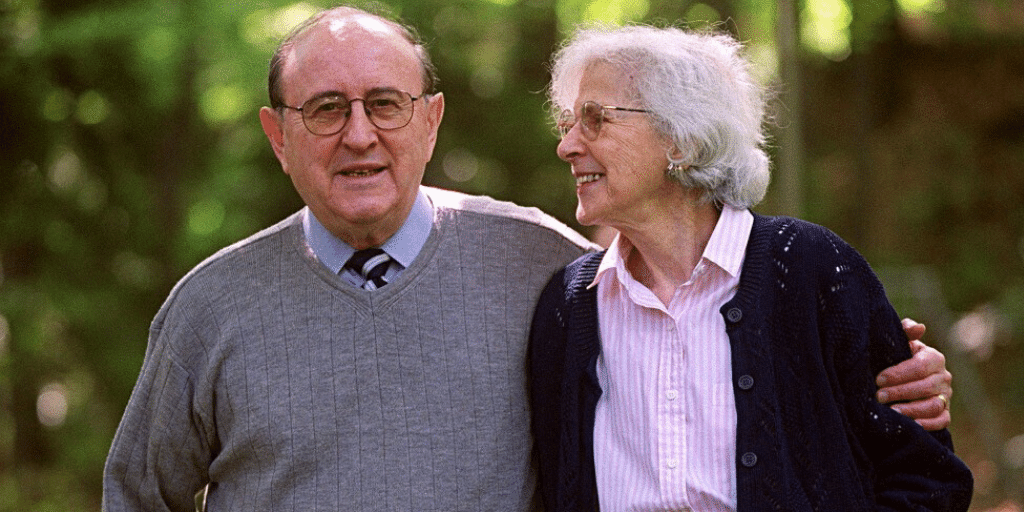 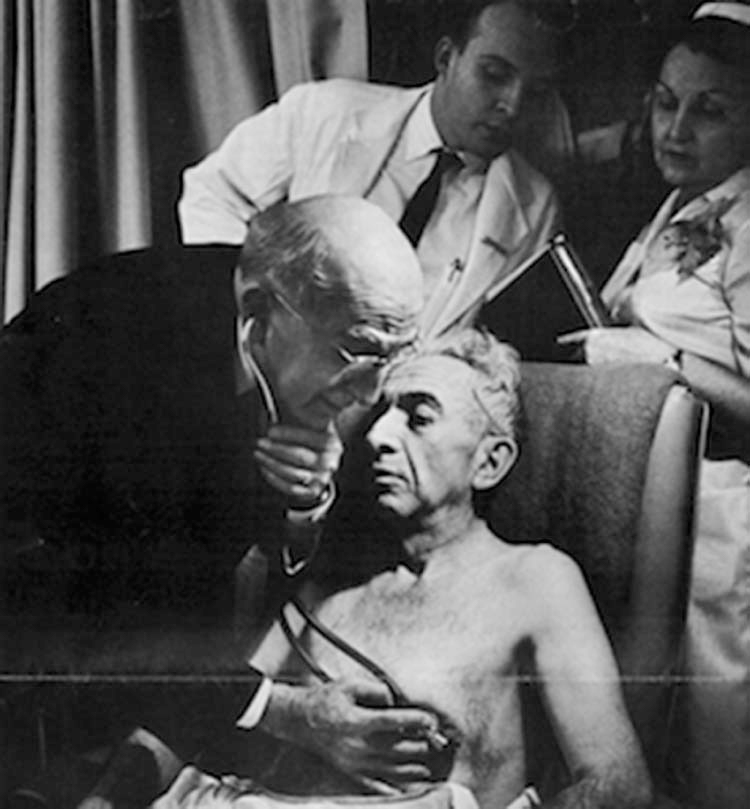 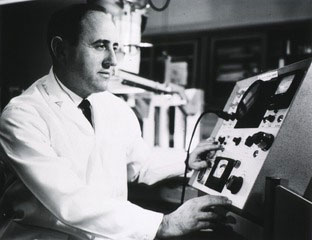 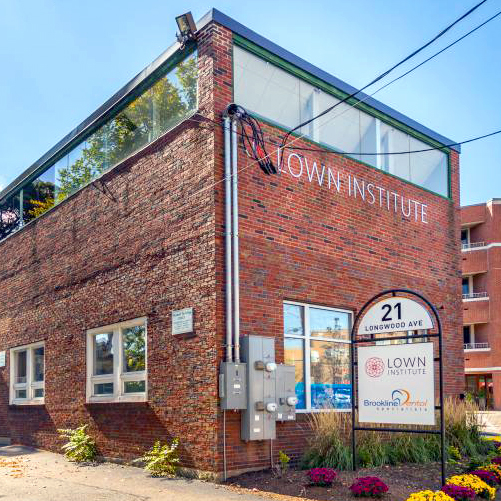 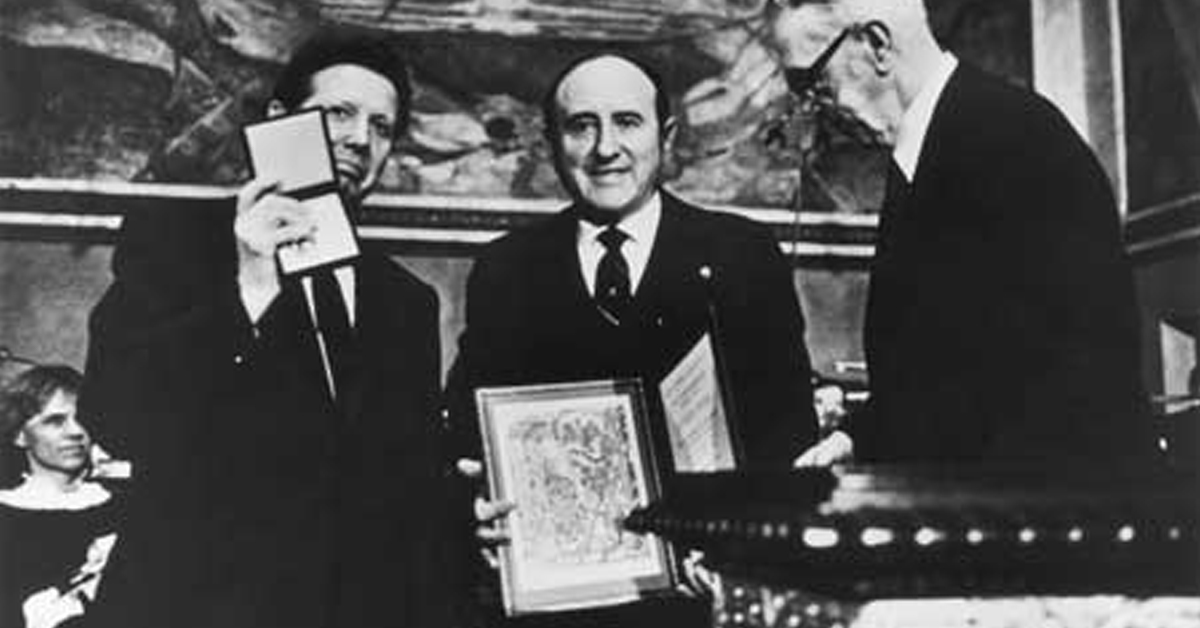 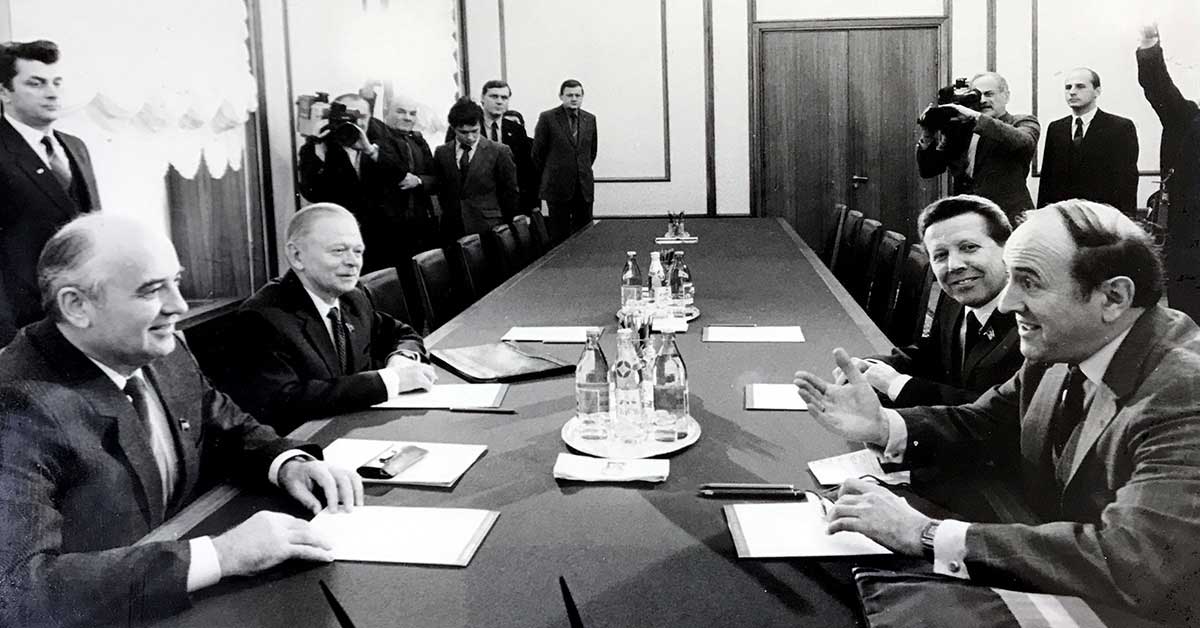 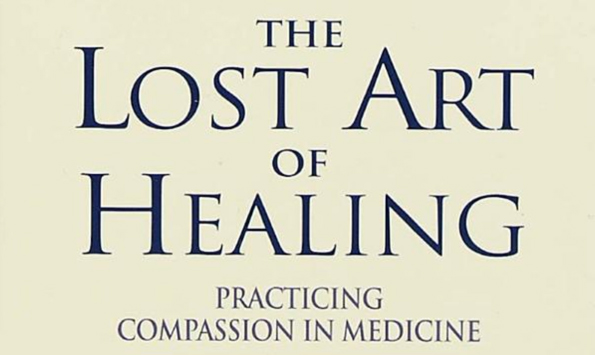 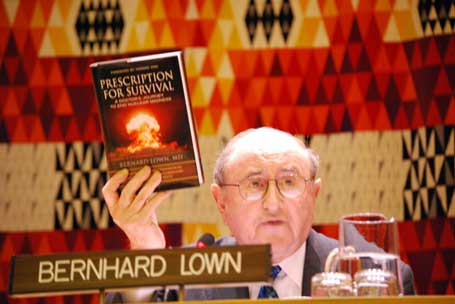 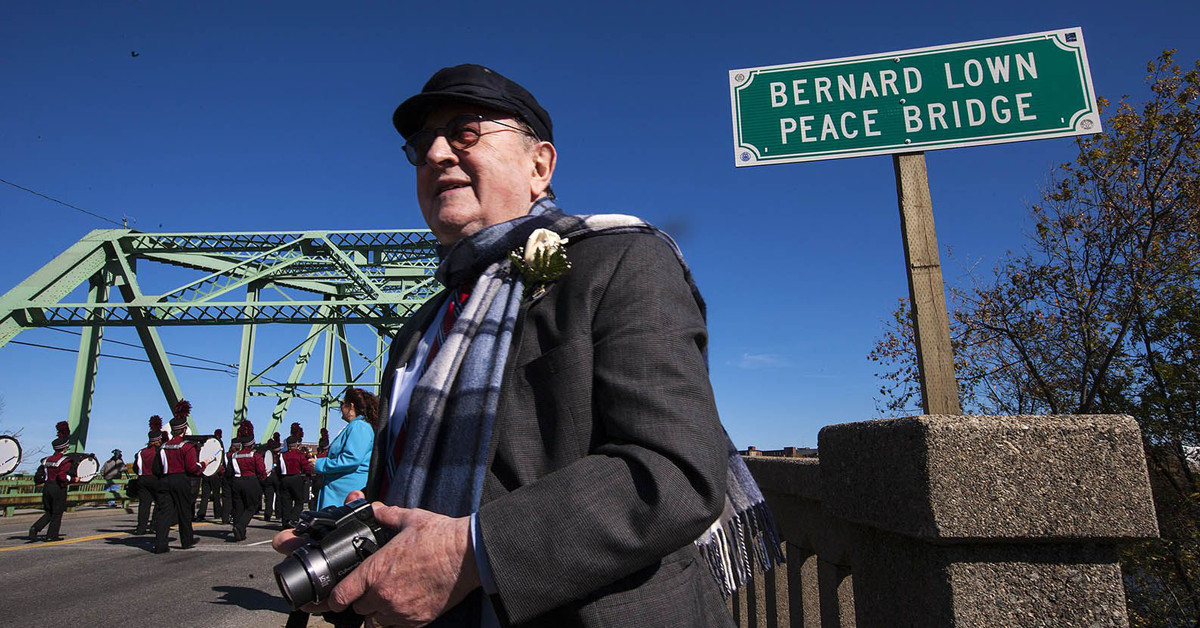 The Lown Institute, along with the New America Foundation, organize Avoiding Avoidable Care, the first conference in the world dedicated to the problem of overtreatment.

He is survived by his three children, five grand-children and great-grandchild.