Lessons from Lown: The story of “white” and “colored” blood

When Dr. Lown came was in medical school in 1942, he worked in a hospital blood bank. The blood was segregated, but he refused to honor the racist system. 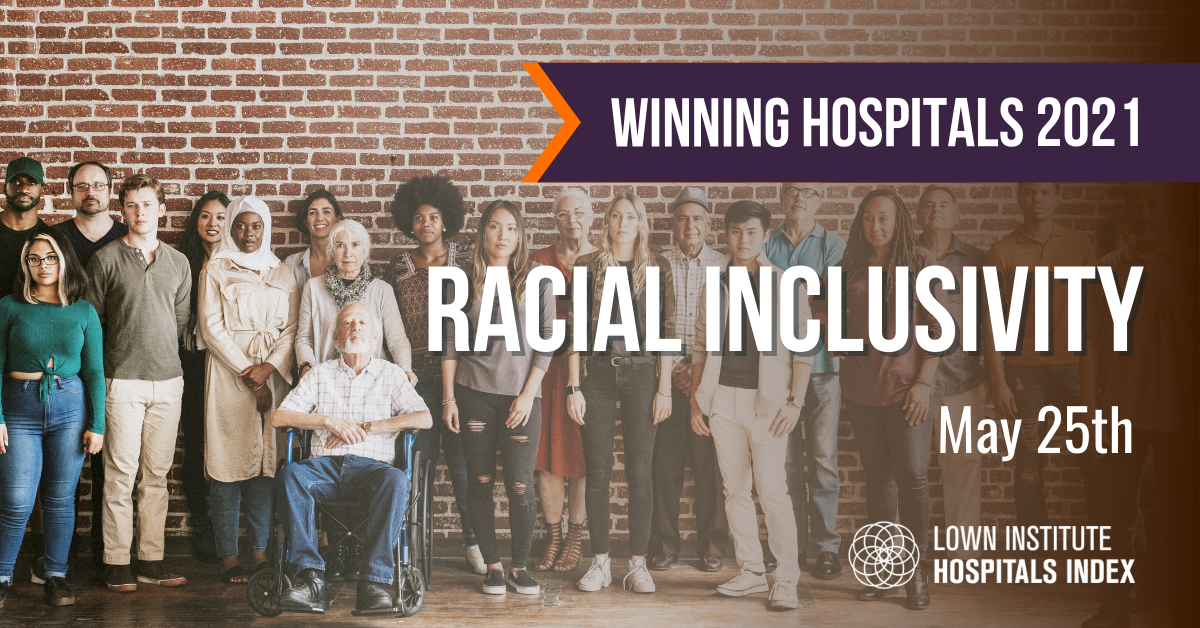 Which hospitals in the US are caring for patients from communities of color and lower-income communities? Join us May 25 when we release the results of the Lown Institute Hospitals Index Inclusivity metric!

Dr. Lown tells the story of the segregated blood bank

In this video interview, Dr. Lown explains how he rebelled against segregation at his medical school. This video was recorded at the Avoiding Avoidable Care conference in April 2012 in Cambridge, MA.

For more details on this story, we’ve included an abridged version of Dr. Lown’s 2011 blog post, “Black blood must not contaminate white folks.” A warning that the full version of this story contains strong language and references to racial slurs.

“We have already filled the quota allotted to your people”

In the mid-20th century the Johns Hopkins Medical School was at the apogee for training doctors in the US. My matriculating there was a fluke. Every other medical school I had applied to rejected me because of my Jewish heritage. The dean of the Harvard Medical School made no bones about the matter. In an interview he told me outright, “We have already filled the quota allotted to your people.”

In numerous ways medical school presented a culture shock from which there was no ready recovery. The physical and psychological stresses grated less than the incessant, all-pervasive racism. I encountered apartheid South Africa in Baltimore. Blacks sat in the back of buses and streetcars. In the hospital there were separate white and black wards, white and black toilets, white and black dining facilities. Even the water fountains were segregated. There were no black doctors, medical students, or nurses.

Having barely escaped the Holocaust, I was sensitized to the lethality of prejudice. The United States was in the midst of a life-and-death struggle against the penultimate purveyors of racism and anti-Semitism. Americans were heralding the war’s aim of promoting fundamental human values. Yet, right in our heartland these very precepts were being egregiously violated. For me, silence was incongruent with being a moral human being.

Working in the blood bank, I immediately confronted a conflict in values. Black blood had to be kept apart from white blood. This was especially galling since apartheid in blood had no scientific basis. Yet it was being practiced in one of the leading medical schools in the country, an institution that prided itself on being a pioneer in promoting science-based medicine while it distinguished donated blood with tags labeled either C (for “colored”) or W (for “white”).

“In one of the leading medical schools in the country, black blood was kept apart from white blood.”

While the blood bank never lacked for black blood, white blood was always in short supply. Several reasons accounted for the surfeit of black blood. Blacks lived in closely knit communities, with social activities centered on a much frequented Baptist church. Periodically the minister would issue a call for blood, thereby mobilizing a flood of volunteers.

An additional, not widely known, factor that kept up a steady supply of black blood was a crafty maneuver evolved by the surgical house staff. When black blood was running low, they would select a black male patient who was to be discharged that very day and made him stuporous with morphine. As family members assembled to take the patient home, they were dismayed by what they were led to believe was an unanticipated critical turn. In fact, they were told that survival was in question.

The intern indicated that the only possible salvation was in administering “blood concentrate,” a clear solution, each pint of which equaled 10 bottles of blood. The family urged the prompt infusion of this precious life-saving liquid, whatever the cost, and promised to rouse the Negro community to donate blood. The intern then hung a bottle of “blood concentrate,” which was nothing but glucose and saline. Within a few hours the cure was miraculous and the blood bank was deluged with black donors.

“Single-handedly I sabotaged the system… with a black crayon.”

I decided not to partake in the immoral charade. Single-handedly I sabotaged the system. I did it with a black crayon. Whenever we were running low on white blood, I would take a number of bottles of black blood and add on the tag a mirror letter C to the one already there. The result resembled the letter W. Lo and behold, the blood was now white. On the nights and weekends I covered the blood bank, it was never lacking in white blood.

One Sunday evening a junior assistant resident in urology, let’s call him John, came to have his blood drawn. This was to be donated to a Southerner, a former military colonel from Georgia, who was scheduled to have prostate surgery the next day. According to John, the Georgian grew very exercised that being in the North, “in damn Yankee country,” he might get polluted “mongrel blood” …

He questioned John’s pedigree, and finding his Southern antecedents acceptable, proposed to buy John’s blood for a price that could not be refused. The colonel was ready to pay $50 a pint, then a fortune, exceeding the monthly house staff stipend. As the patient had cancer of the prostate and was already quite anemic, he was to receive the transfusion preoperatively.

Though I was not yet a doctor, John appeared to me as though he himself could profit from a transfusion. He was pale, skinny, gaunt, even haggard looking.

“You may not survive a blood letting. You will probably croak, and I will be tried for manslaughter,” I indicated.

“For that much money it was worth chancing suicide,” he replied.

“I have a better suggestion,” I said, “Why don’t you take some bank blood and claim it as your own. Who would know the difference? I ain’t gonna tell.”

He liked the suggestion. However, when I looked for white blood, none of the Georgian’s type was available. There was plenty of black blood. So I took out my crayon and performed the magical scribble, and presto! We had the appropriate white blood.

The colonel was invigorated by the transfusion, maintaining that he hadn’t felt so good in years. He profusely complimented John for the wholesome quality of his Southern blood and demanded a second transfusion, for which he offered to increase the ante to $75. To this John enthusiastically acceded. He came charging in to the blood bank looking more alive than I had seen him in months. He showed me that there was nothing like dollars in the pocket to put color in the cheeks. I performed the same crayoning on a second bottle of black blood.

Expelled for speaking out

The story eventually reached the director of surgery and he called me in to his office. In stentorian tones tremulous with rage, speaking in a barely comprehensible Southern drawl, he enunciated in Churchillian prose, “Neva in the long history of infamy had such an immoral act been committed by someone aspiring to be a docta.” He was probably right about the uniqueness of the deed.

I was also reflecting that at that very moment multitudes were shedding their blood on far-flung battlefields against a fascist philosophy supporting such racism as practiced at Hopkins. Blalock kicked me out of the cushy job at the blood bank. Far worse, I was expelled from medical school.

Fortunately, the chapter of the Association of Interns and Medical Students (a national activist organization) at Johns Hopkins was militant… These brash young doctors expressed a readiness to protest loudly and publicly unless I was immediately reinstated. Along with work stoppages, they planned press conferences as well as other events that would alert the black community to the blatant racism practiced by the Johns Hopkins Medical School.

Within a day I was called in by another director of the hospital, and informed that I was reinstated in the medical school but not in the blood bank. He was very paternal. He stated that he admired my principles but regretted my “impetuous behavior.” “Change has its own tempo,” he continued, “and must flow from the top.” Despite the dean’s office supporting my principles, little changed in the hospital or the blood bank. Segregation of blood continued at Johns Hopkins for another decade.

Dr. Bernard Lown (1921-2021) was a pioneering cardiologist, humanitarian, and founder of the Lown Institute. In honor of Dr. Lown, we are sharing stories from his remarkable life in his own words, through video and written content. Each episode also ties into an upcoming event sponsored by the Lown Institute Hospitals Index, where we will dive deeper into the topics that meant the most to Dr. Lown.