About the Bernard Lown Award

Dr. Bernard Lown, founder of the Lown Institute, was one of the most accomplished physicians and activists of the 20th century. Not only did he create medical innovations that saved countless lives, he repeatedly risked his career to stand up against racial injustice, nuclear war, and the industrialization of healthcare.

Today’s clinicians face challenges that seem similarly insurmountable, such as global health crises, climate emergency, systemic racism, and growing inequality. Addressing these issues will take a new generation of clinician leaders, who aren’t afraid to go outside the healthcare system to tackle critical health problems. Clinicians who have the vision to see the healthcare system as it is, the courage to take a stand, and the confidence to lead the movement for radically better healthcare.

To honor Dr. Lown’s memory, and because our society needs more leaders like him, we created the Bernard Lown Award for Social Responsibility. The BLASR is given each year to a young clinician who demonstrates bold leadership in racial equity, the environment, global peace, or other humanitarian efforts.

With this award we recognize and lift up these extraordinary clinicians, who are dedicating their time, skills, and energy to tackle the most important health issues of our time, in a world that desperately needs healing.

Eligible candidates must be 1) age 45 or younger 2) work as a clinician in the United States, and 3) stand out for their bold leadership in social justice, environmentalism, global peace, or other notable humanitarian efforts.

Submissions are considered by the BLASR Nominating Committee. Finalists are forwarded to the Selection Committee to decide the winner.

Nominations are open and will be accepted through March 1, 2023. 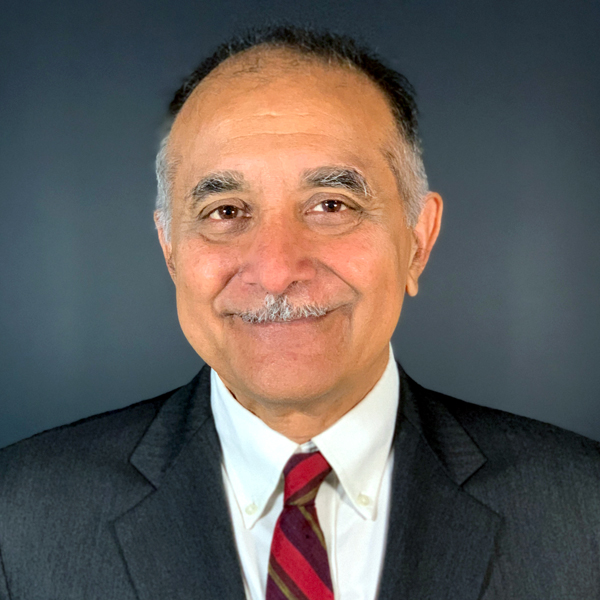 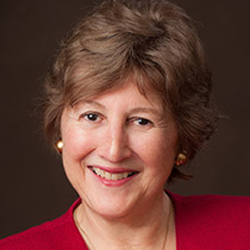 Chairperson, Lown Institute Board of Directors 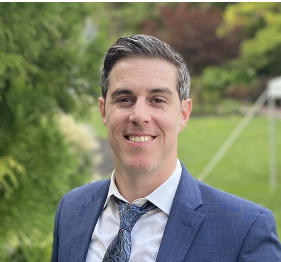 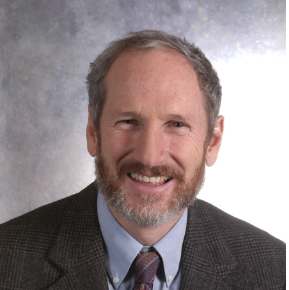 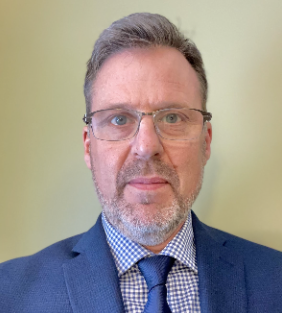 Executive Director, International Physicians for the Prevention of Nuclear War 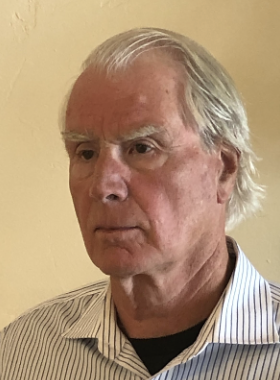 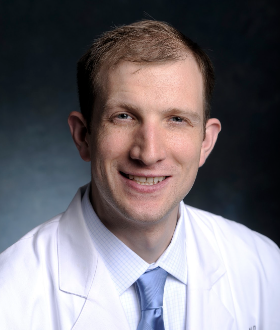 Chair, Council of Early Career Physicians and member of the Board of Regents, American College of Physicians 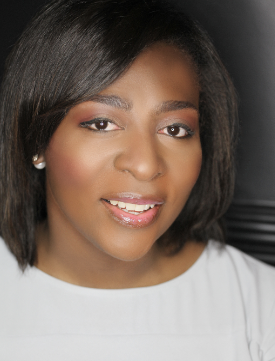 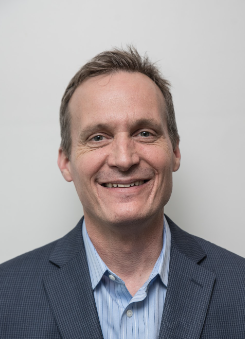 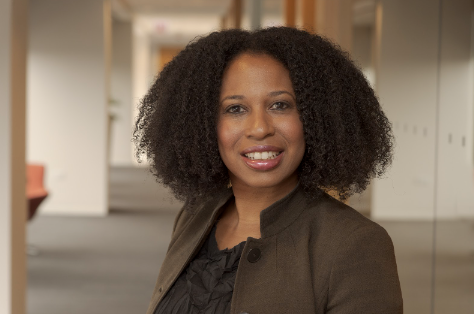 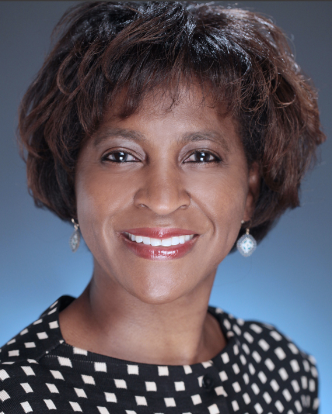 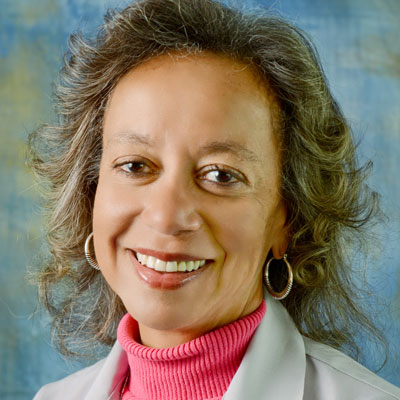 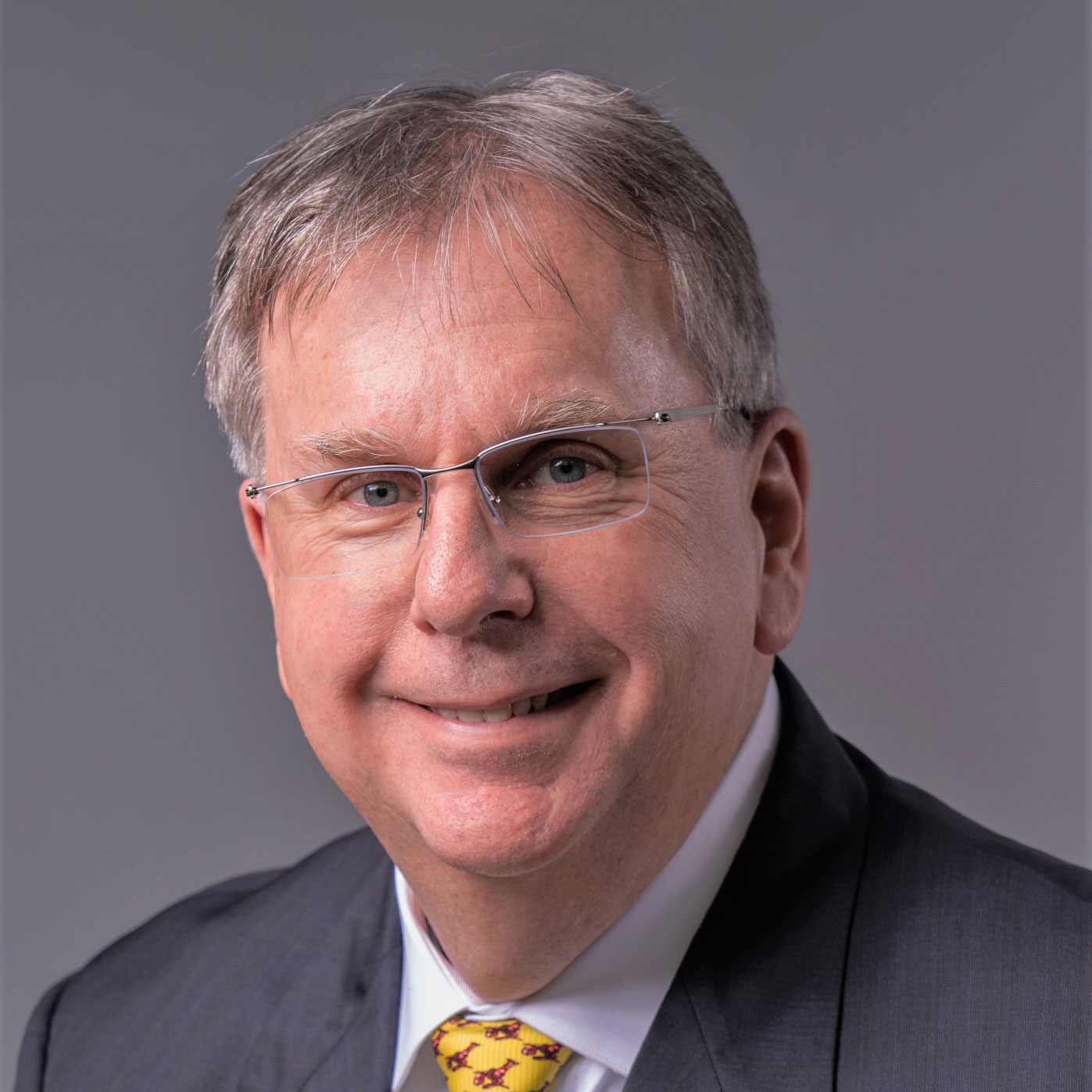 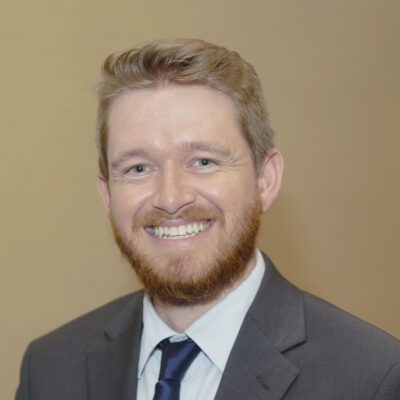 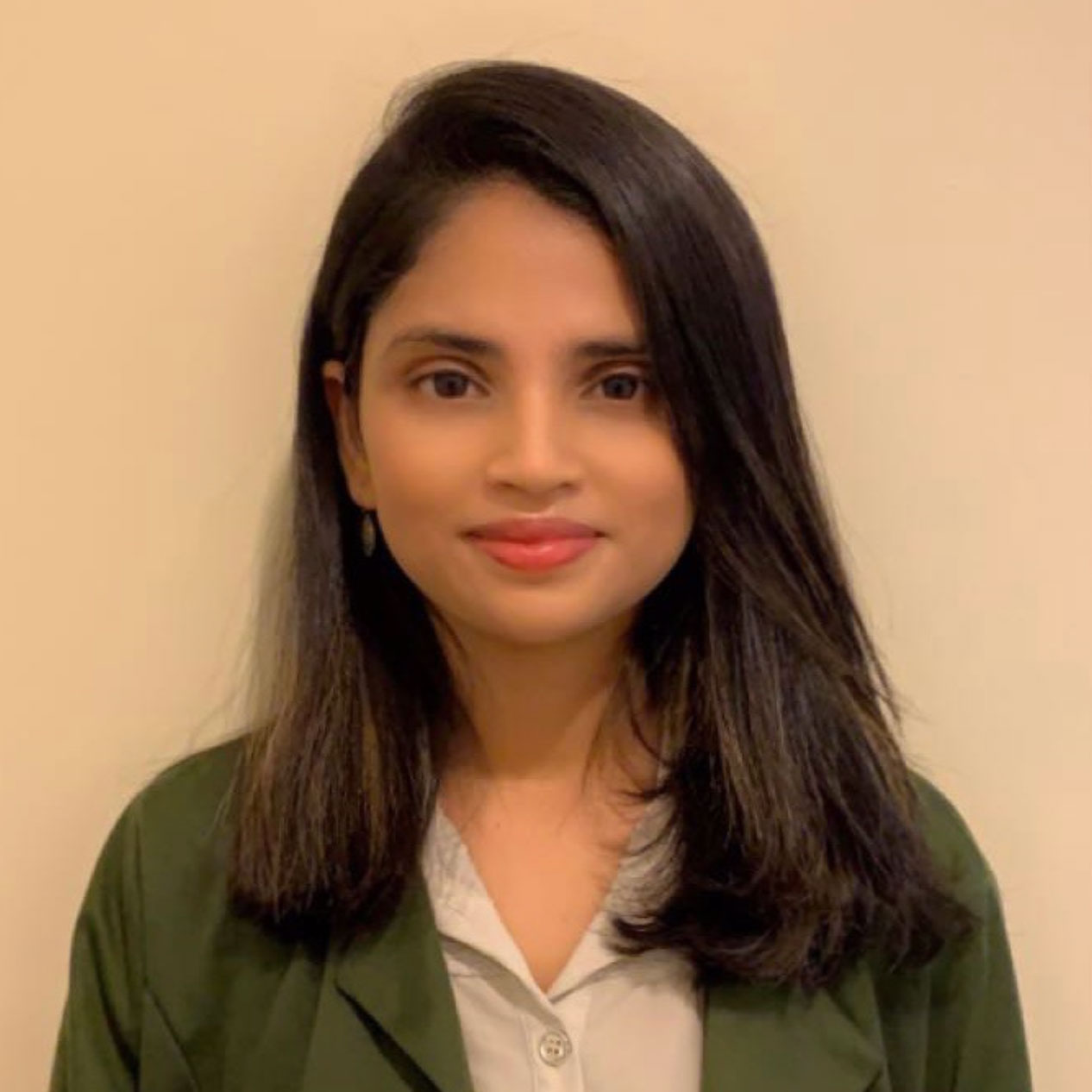 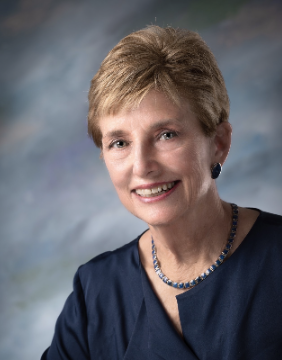 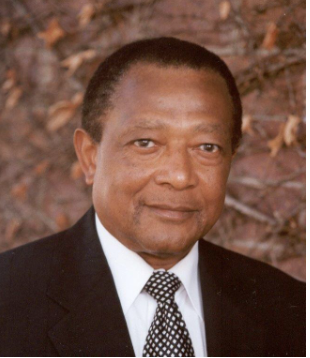 Be a part of this award

Will you help make this award sustainable? No matter the size of your donation, your pledge will show that you believe in the example set by Dr. Lown and the importance of lifting up the voices of outstanding clinicians following in his footsteps.

The Lown Institute is a tax-exempt organization as described in Section 501(c)(3) of the Internal Revenue Code; EIN 04-3291770. For more information, contact us at LownAward@LownInstitute.org.